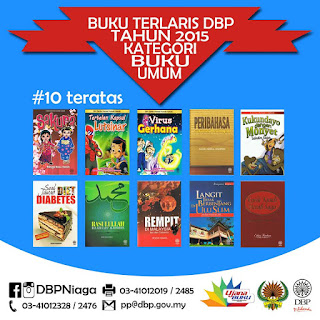 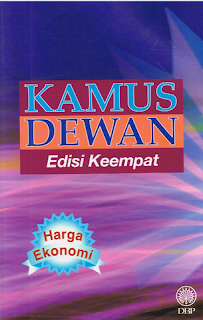 Posted by ilzaatawin at 12:44 AM No comments: 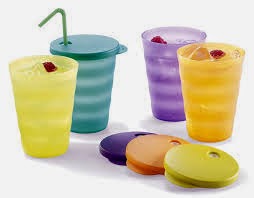 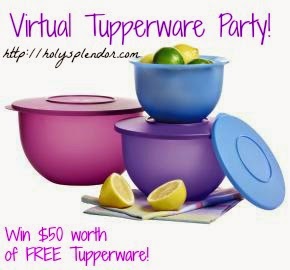 Posted by ilzaatawin at 2:47 AM No comments: 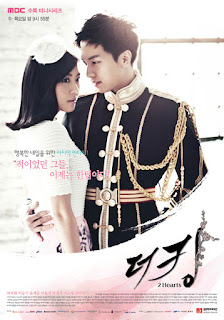 This drama is set in modern day where South Korea is governed by a constitutional monarchy. Lee Jae Ha (Lee Seung Ki) is a handsome and materialistic crown prince that doesn’t care about politics. He falls in love with Kim Hyang Ah          (Ha Ji Won), a North Korean special forces agent.

Posted by ilzaatawin at 8:30 PM No comments: 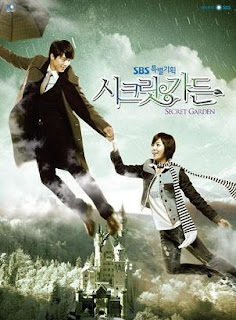 The drama tells the story of Kim Joo Won (Hyun Bin), an arrogant and eccentric CEO who maintains the image of seeming perfection, and Gil Ra Im (Ha Ji Won), a poor and humble stuntwoman whose beauty and body are the object of envy amongst top actresses. Their accidental meeting, when Joo Won mistakes Ra Im for actress Park Chae Rin, marks the beginning of a tense, bickering relationship, through which Joo Won tries to hide a growing attraction to Ra Im that both confuses and disturbs him. To complicate matters further, a strange sequence of events results in them swapping bodies.

Posted by ilzaatawin at 1:19 AM No comments: